Mode: Online via ZOOM
Register now!
About the Tech Talk

All members of the HKU community and the general public are welcome to join!
Speaker: Professor Z.Q. Yue Quentin, Department of Civil Engineering, Faculty of Engineering, HKU

The conventional understanding of active volcanoes is based on the theory of hot magma (molten rock) from mantle. Although this magma theory has been widely believed in Earth Science, the prediction of volcano eruption can be incorrect. For example, the recent massive eruption of the Tonga Hunga volcano was not predicted. The devastating eruption of the Mount Ontake volcano in Japan on Sept. 27, 2014 was also not predicted and/or warned at all, consequently caused 55 fatalities, 9 missing and more than 60 injured.

The natural gases, generated in the liquid out core of the Earth, migrate upward and outward and further is trapped in the gas chambers in upper crustal rock mass. They make chemical and physical reactions with the surrounding rocks of the chamber. The chemical reactions release heat and produce lava, steam water H2O and other gases such as CO2, H2S and SO2. The oxygen O for the chemical reactions comes from the surrounding rocks. The lava has a less amount of oxygen than the surrounding rocks. The gas expansion and penetration power and the heat further break, weaken and soften the surrounding rock and make them into lavas, fragments, ashes and bombs. The pyroclastic deposits are carried out of the chamber by the gas expansion and uplift power and gradually form the cone-shape mountain after many small eruption events. The surrounding crust loses its rocks, the gas-rock reaction chamber becomes larger and larger, and the cone-shape mountain also becomes larger and larger. Eventually, the last eruption occurs and can breaks the upper crustal rocks and the cone-shaped mountain. The pyroclastic rocks forming the cone-shaped mountain collapse into the chamber space, where a basin or lake can be formed. Subsequently, a caldera is appeared at the former large cone-shaped mountain site. 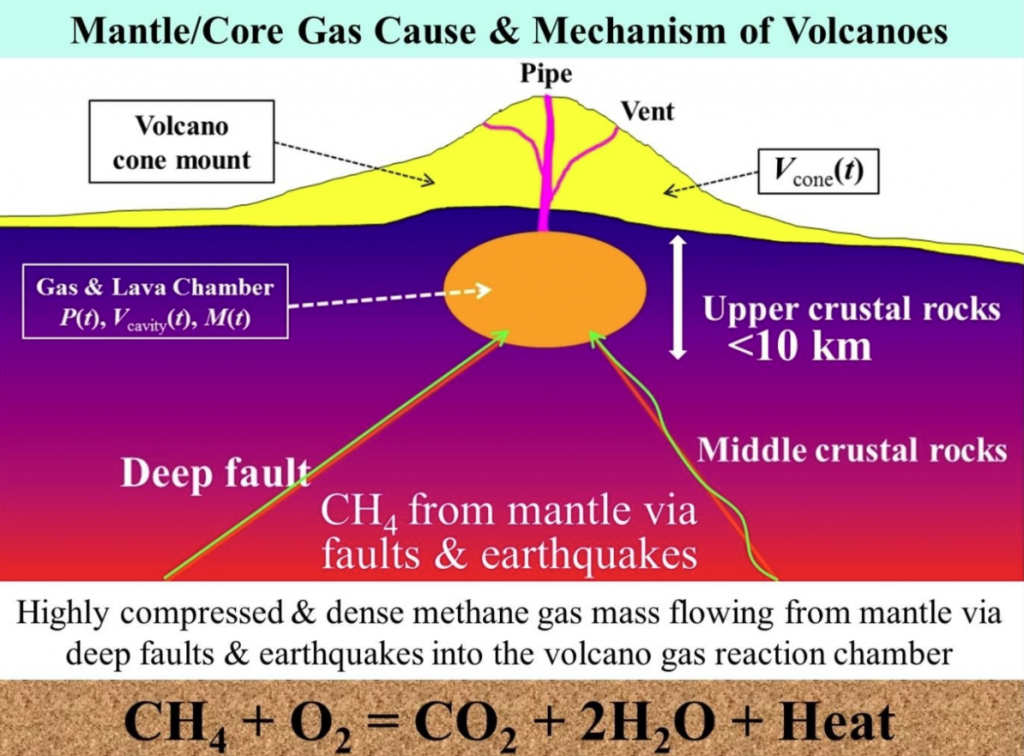 The rapid eruption of expanding gases results in the obliteration and fragmentation of magma and rock. The greater the explosivity, the greater the amount of fragmentation. Individual eruptive fragments are called pyroclasts (“fire fragments”). Tephra (Greek, for ash) is a generic term for any airborne pyroclastic accumulation. Whereas tephra is unconsolidated, a pyroclastic rock is produced from the consolidation of pyroclastic accumulations into a coherent rock type.

Recording of the Tech Talk
Registration 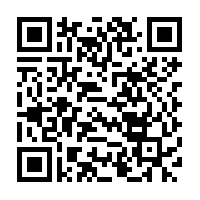 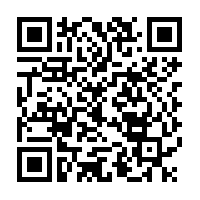 Zhong-qi Quentin Yue is a professor in geotechnical engineering at the Department of Civil Engineering, The University of Hong Kong (HKU). He obtained the BSc and MSc education in geology & earthquake from Peking University (1979-1986), and the PhD education in geotechnical engineering from Carleton University (1988-1992). Prior to joining HKU in December 1999, He had about ten-years rock and soil engineering experience at CIGIS in Beijing (1986-1988), IRC/NRC in Ottawa (1992-1996), and Halcrow in Hong Kong (1996-1999).

His teaching and research interests include 1) Geotechnical engineering for urban development and land reclamation and 2) Methane-based theory of earthquakes and volcanoes and the Earth. He has published more than 400 referred publications, delivered more than 600 lectures and/or keynotes at international and regional conferences and universities and institutions worldwide. He is a chartered geotechnical engineer in Hong Kong, an editorial board member of 10 scholarly journals, an academic committee member of 6 key research laboratories, as well as a peer reviewer of more than 500 papers from more than 90 scholarly international journals.

He has received some awards and recognitions including the NSERC-Canadian Government Laboratory Post-Doctoral Fellowship in 1992, the MAO Yi-Sheng Soil Mechanics and Geotechnical Engineering Youth Award in 2006, the NSFC Young Researcher Grant Award in 2007, the Excellent Contributions Award from IACMAG in 2008, the Outstanding Contribution in Reviewing Journal of Rock Mechanics and Geotechnical Engineering in 2017, the Outstanding Contribution Award from Chinese Alliance for Simulation-Based Engineering and Science, Three research project awards in the category of natural science from CSRME in 2018, 2019 and 2020, respectively, and the 2020 Outstanding Team Teaching Award of HKU Faculty of Engineering.

Particularly, Professor Yue has discovered and derived the Mathematical Solutions of Decoupled Matrix Formulation and Closed-form Singularities for a Group of Three-dimensional Problems of Classical Elasticity in Functionally Graded and Layered Materials. Some researchers have named this research finding as “Yue’s approach”, “Yue’s treatment”, “Yue’s method” and/or “Yue’s solution” in their publications. 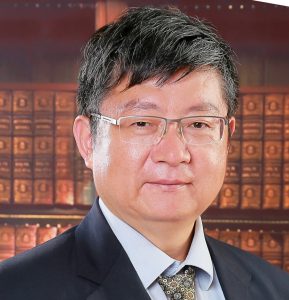 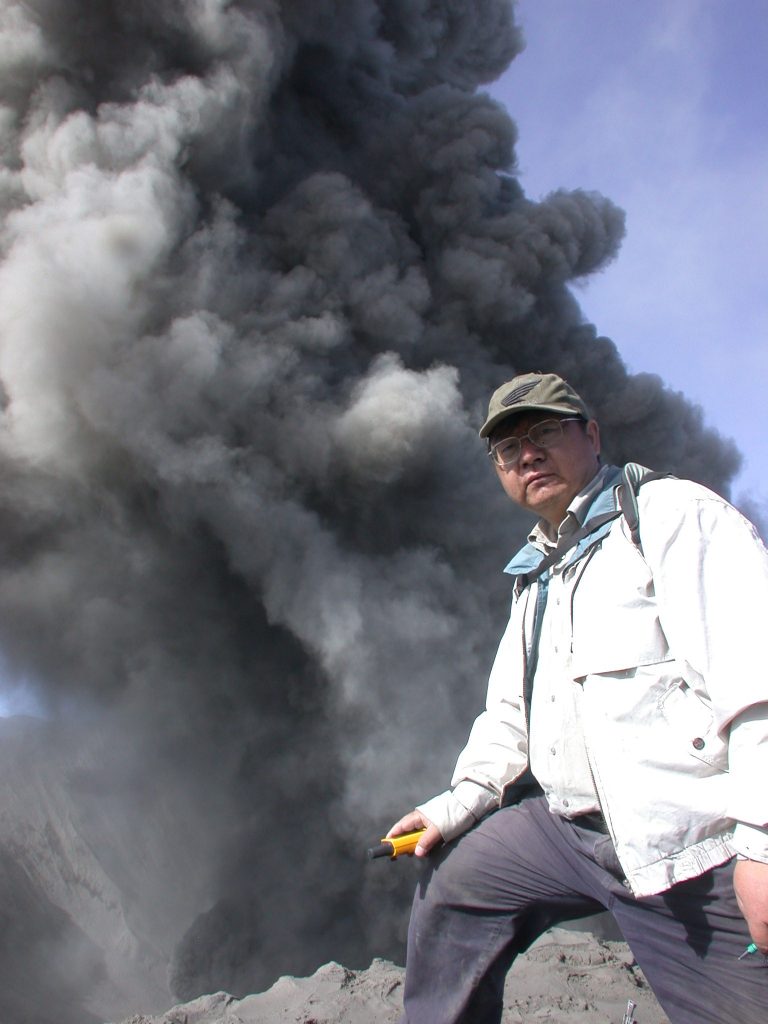