All members of the HKU community and the general public are welcome to join!
Speaker: Professor Gang Chen, Richard Soderberg Professor of Power Engineering, Department of Mechanical Engineering, Massachusetts Institute of Technology

All members of the HKU community and the general public are welcome to join!
Speaker: Professor Gang Chen, Richard Soderberg Professor of Power Engineering, Department of Mechanical Engineering, Massachusetts Institute of Technology

Date: 19th January 2023 (Thursday)
Time: 2:30pm
Mode: Mixed (both face-to-face and online). Seats for on-site participants are limited. A confirmation email will be sent to participants who have successfully registered.
Language: English

Beyond the Fourier diffusion theory on heat conduction, the classical size effects—the Casimir regime—caused by phonon boundary scattering is well known and extensively studied. However, over the last three decades, new regimes beyond the Fourier and the Casimir pictures of heat conduction have been demonstrated. In this talk, I will discuss different phonon heat conduction regimes, including the Knudsen regime, the hydrodynamic regime, the quantization regime, the coherence and localization regimes, and the divergence regime. The Knudsen regime expands Casimir’s picture to many other quasi-ballistic transport geometries, and is being exploited to develop phonon mean free path spectroscopy techniques. Phonon hydrodynamic transport happens when the normal scattering dominates over the resistive scattering, which is a condition difficult to satisfy and only observed at a narrow temperature range less than 20K. However, our recent experiments have observed second sound—a consequence of phonon hydrodynamic transport—at as high at 200K, while simulations point to possibility of observing hydrodynamic heat conduction even at room temperature. Quantized phonon transport was observed at very low temperatures. Signatures of coherent heat conduction, including localization, will be discussed, together with experimental evidences. Divergent thermal conductivity, implying thermal superconductors, is predicted to be possible in low-dimensional materials, although no experiments have provided conclusive evidence. These different phonon heat conduction regimes will be summarized in a regime map, demonstrating the rich phonon transport physics rivaling that of electrons. 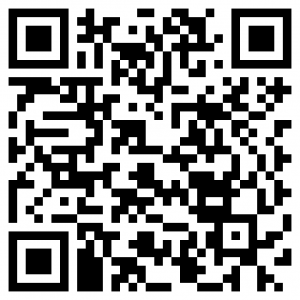 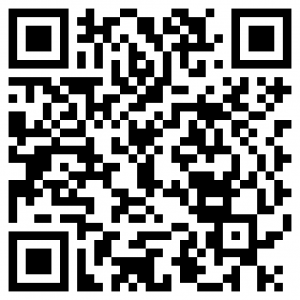 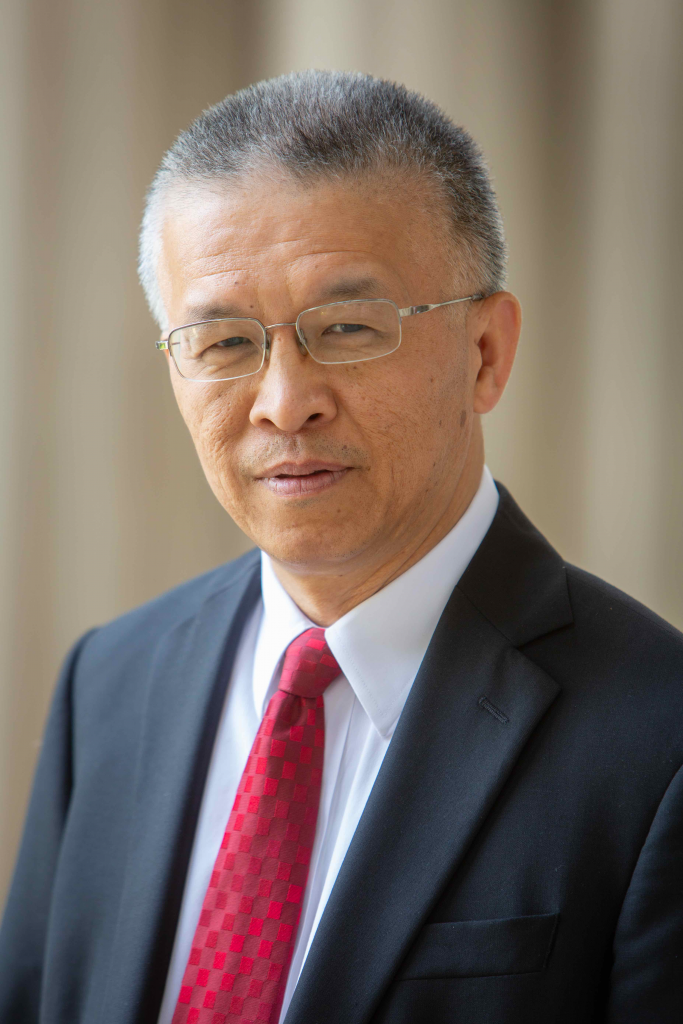 Professor Gang Chen is the Carl Richard Soderberg Professor of Power Engineering at Massachusetts Institute of Technology (MIT). He served as the Department Head of the Department of Mechanical Engineering at MIT from 2013 to 2018. He received an NSF Young Investigator Award, an R&D 100 award, an ASME Heat Transfer Memorial Award, an ASME Frank Kreith Award in Energy, a Nukiyama Memorial Award by the Japan Heat Transfer Society, a World Technology Network Award in Energy, an Eringen medal from the Society of Engineering Science, and the Capers and Marion McDonald Award for Excellences in Mentoring and Advising from MIT. He is a fellow of American Association for the Advancement of Science, APS, ASME, and the Guggenheim Foundation. He is an academician of the Academia Sinica, a fellow of the American Academy of Arts and Sciences, and member of the US National Academy of Engineering. 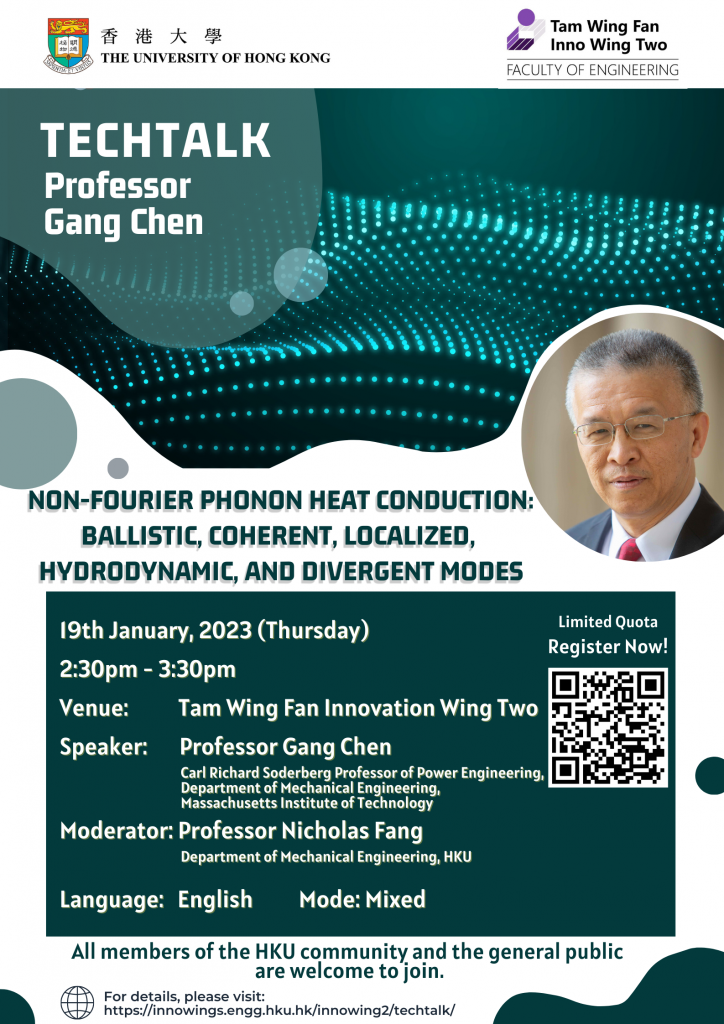 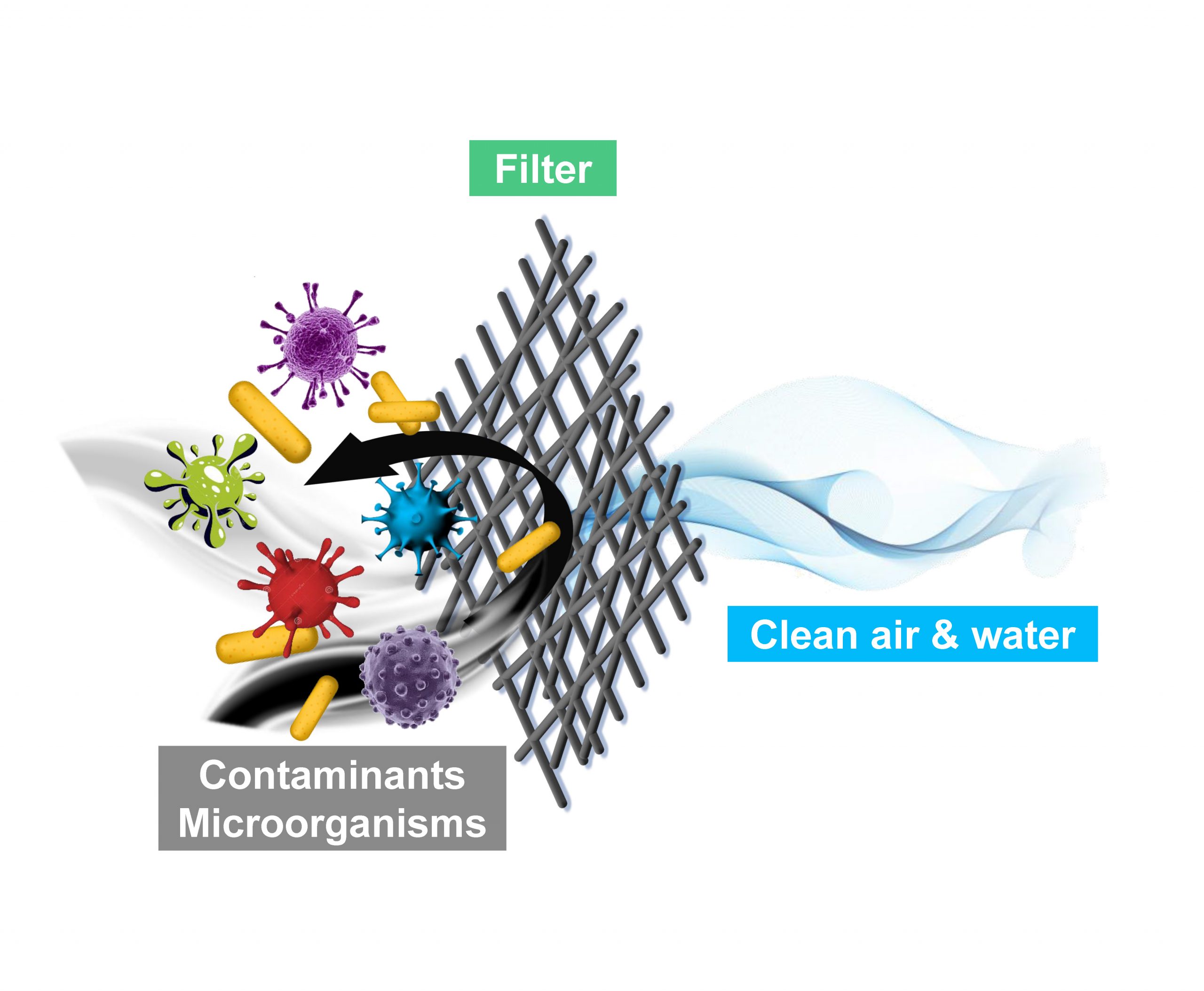