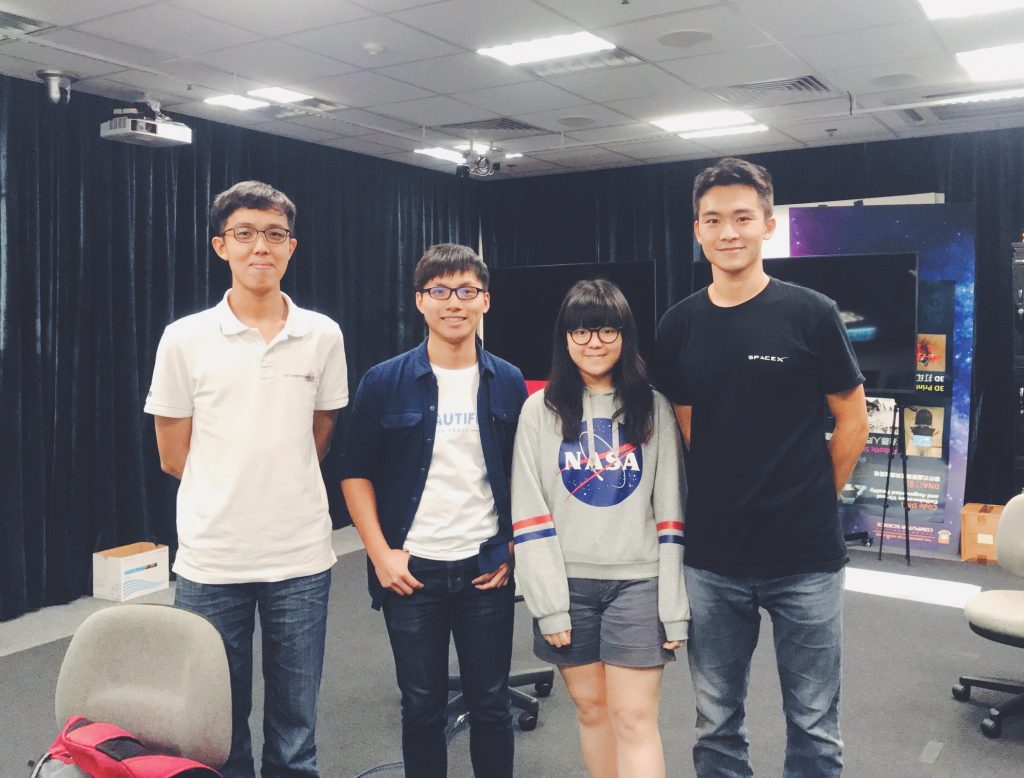 Airlines have started removing IFE monitors to promote fuel economy and give way to handheld devices while losing traction and loyalty from passengers. Meanwhile, a US$300-million market of MR technology has just propelled recently and will soon become a new standard of entertainment. Under this narrative, MR ready aircraft opens up a huge variety of entertainment options to passengers and convincing business opportunities to airlines. Yet, without a standardized platform, MR developers are less interested in projects around aircraft, a subject with tedious regulations and tremendous know-how of engineering.

SKYLINER is a middleware designed for MR developers to create and publish their work on board, where passengers and crews can benefit from limitless creations. The platform includes components that are crucial to developers, like spatial understanding of the cabin environment, and compliance to regulations. SKYLINER would soften the grind during the development stage and take care of the needs of partners in MR industry.

MR ready aircraft and SKYLINER mean an opportunity of partnership with IT giants, reinforce the pledge of offering premium service and keep AIRBUS at the helm in the market.

Snowman’s adventure is a Third Person Shooting game. It tells a story of a snowman, who is losing his home due to climate change. Encouraged by Santa, snowman starts his journey to face factories that cause pollution. Expect resistance, player. For those who own the factories care not about your home, but money.

In this game, player will follow story-driven objectives, which will guide snowman in his adventure. Player can shoot snowballs to defeat the enemies. In the progress, player will level up and gain power-ups.

This game is created as an inspiration to reality. The effects of climate change are seen by everyone, and yet some still deny its existence, while many ignored it. Actions weigh more than words. But what much could a student do when even some of the world leaders decline actions? I can only do my part to spread the messages in my game to remind of climate change. 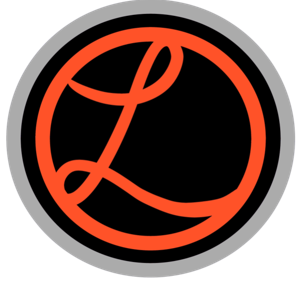 LoopIt is an application that emulates the experience of using a loop station.

A loop station is a device that allows its user to sample series of short audio recordings generated from an audio input device, where the audio recordings are looped back continuously. It is generally used by musicians to gradually build layers of sounds and music on their own until all the recordings combined sound comparable to a complete band or musical piece. 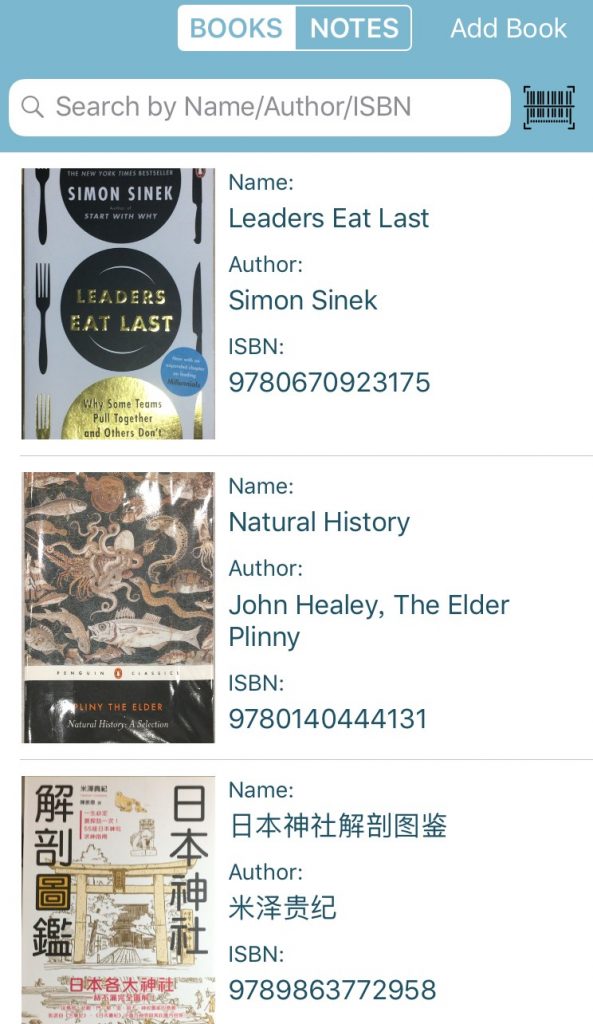 Taking notes for books in an organized manner has always been a hard work. Not only will the notes be lost, but they are also hard to search with. Sometimes you can’t even write on a borrowed book. BookNotes utilizes rectangular detection to allow users to scan a page of the book and take notes on the image easily. Users can also type additional notes and add tags to facilitate searching. Users can organise the notes according to the book they belong to by simply scanning the barcode of the book, then the details of the books are filled in automatically. 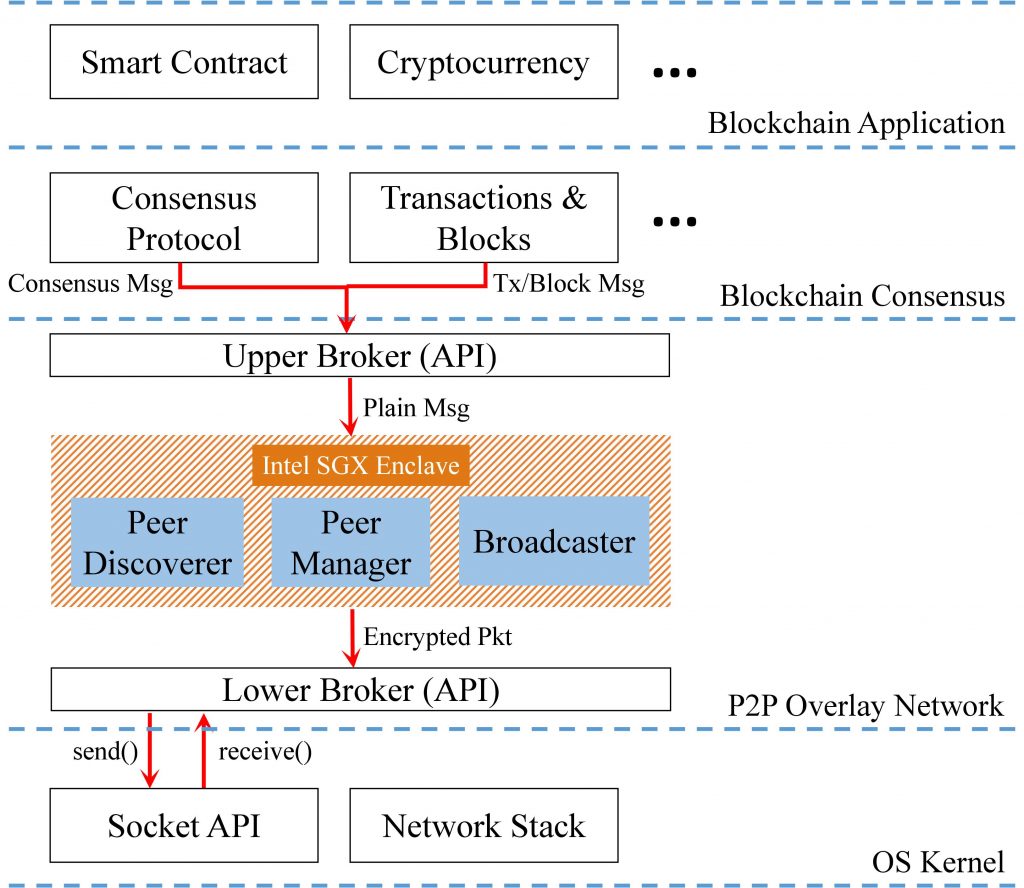 Project FRing focuses on improving the broadcast efficiency of blockchain systems. It includes a novel peer-to-peer overlay network protocol that improves communication efficiency and security among peers, and an implementation of the protocol in C++. 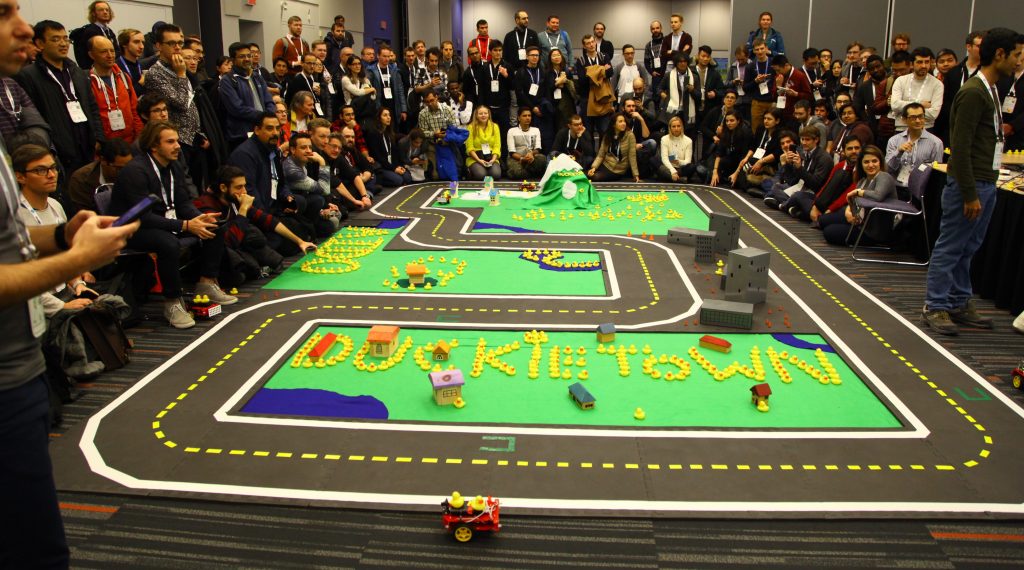 HKU Duckietown Project is an interdisciplinary project that aims to democratise A.I. and robotics research. Through this project, students will gain tangible experience in a fun and playful way in prototyping self-driving robots and applying A.I. to the physical education platform developed by MIT for experiential learning.
A project highlight is the students’ participation in the A.I. Driving Olympics (AI-DO) international contests, with the live final events co-locate with NIPS and ICRA, the prestigious conferences in A.I. and robotics. Through the preparation of the competitions for over half a year, students will undergo intensive trainings, foster peer collaborations, solidify their knowledge and demonstrate a sustainable learning outcome. 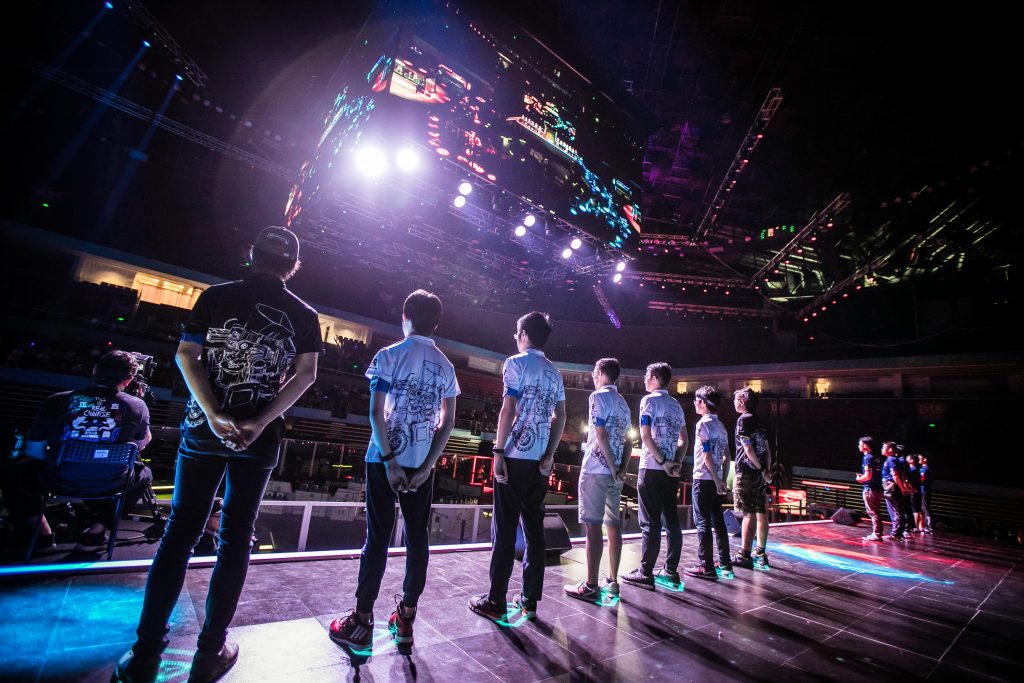